Continued from home page: GMT was able to demonstrate extraordinary results in the Phase I Clinical Trials, to the best of their knowledge; no one has come as close as GMT has with their treatment modality, to providing a cure for HIV/AIDS.  With certainty, the GMT treatment reduces the costs associated with keeping a person with HIV alive by 90%, which is critical to the medical treatment for every HIV patient in both under-developed and developed countries. GMT’s proprietary biomedical treatment system can be utilized to effectively treat HIV Aids as described on this site. Most critical to the current pandemic, GMT believes in the efficacy of the PCI treatment against all viral diseases including but not limited to COVID19, Influenza, Ebola, Staphylococcus (Staph infection) such as MRSA (narcotizing fasciitis or flesh-eating bacteria), Avian Flu, Swine Flu, and some 75 other diseases as well as 60 veterinary diseases, including Laminitis (the second leading cause of death in horses and cattle). 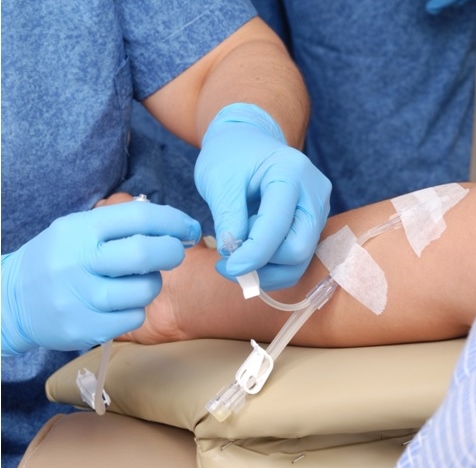 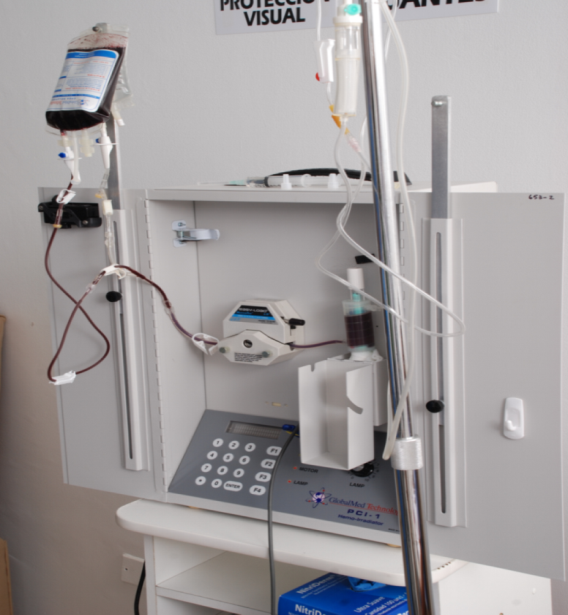 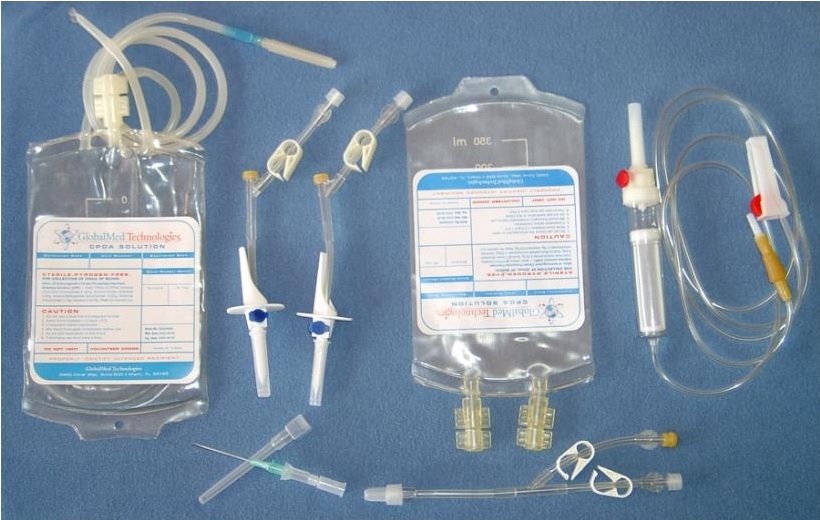 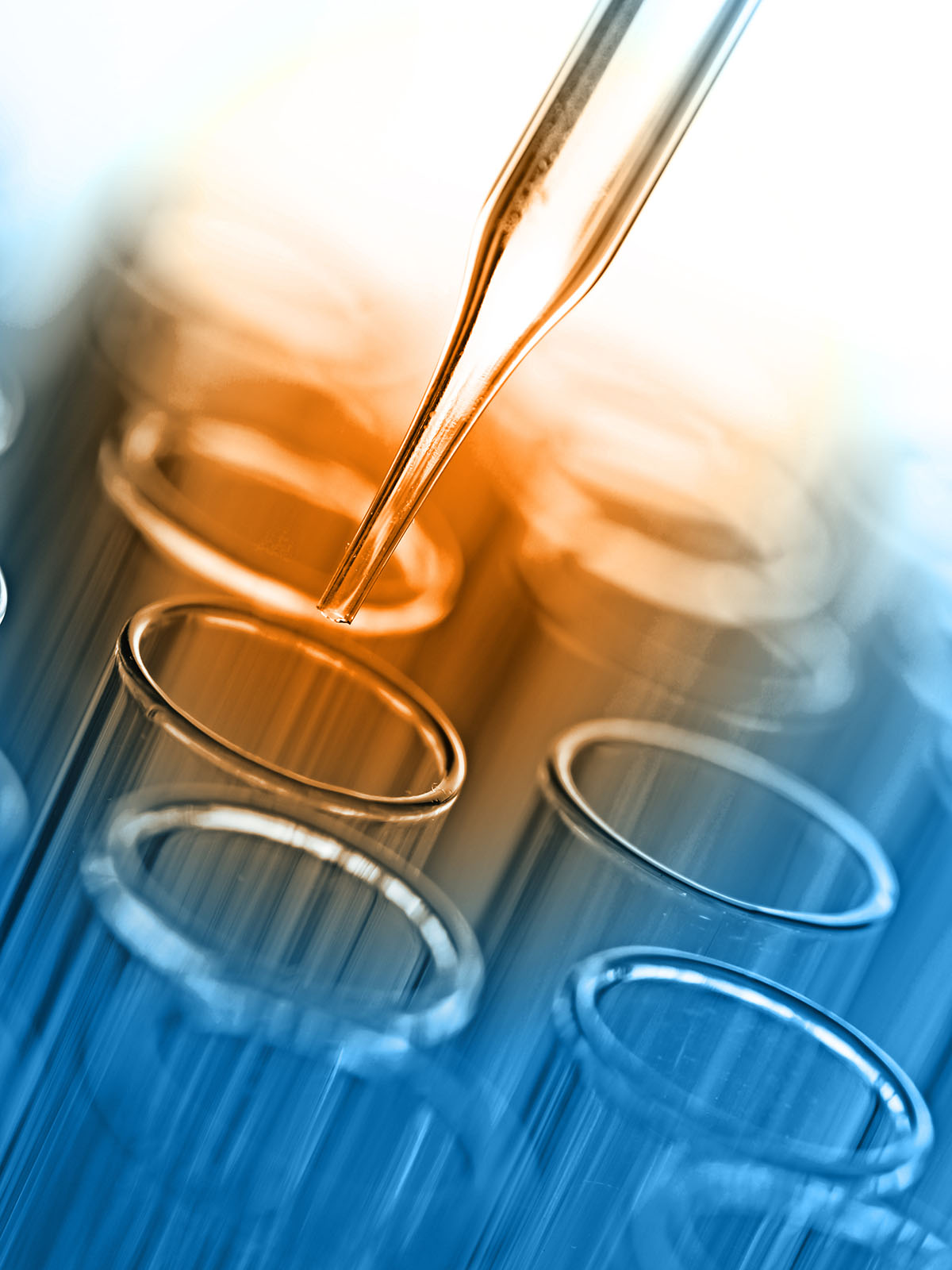 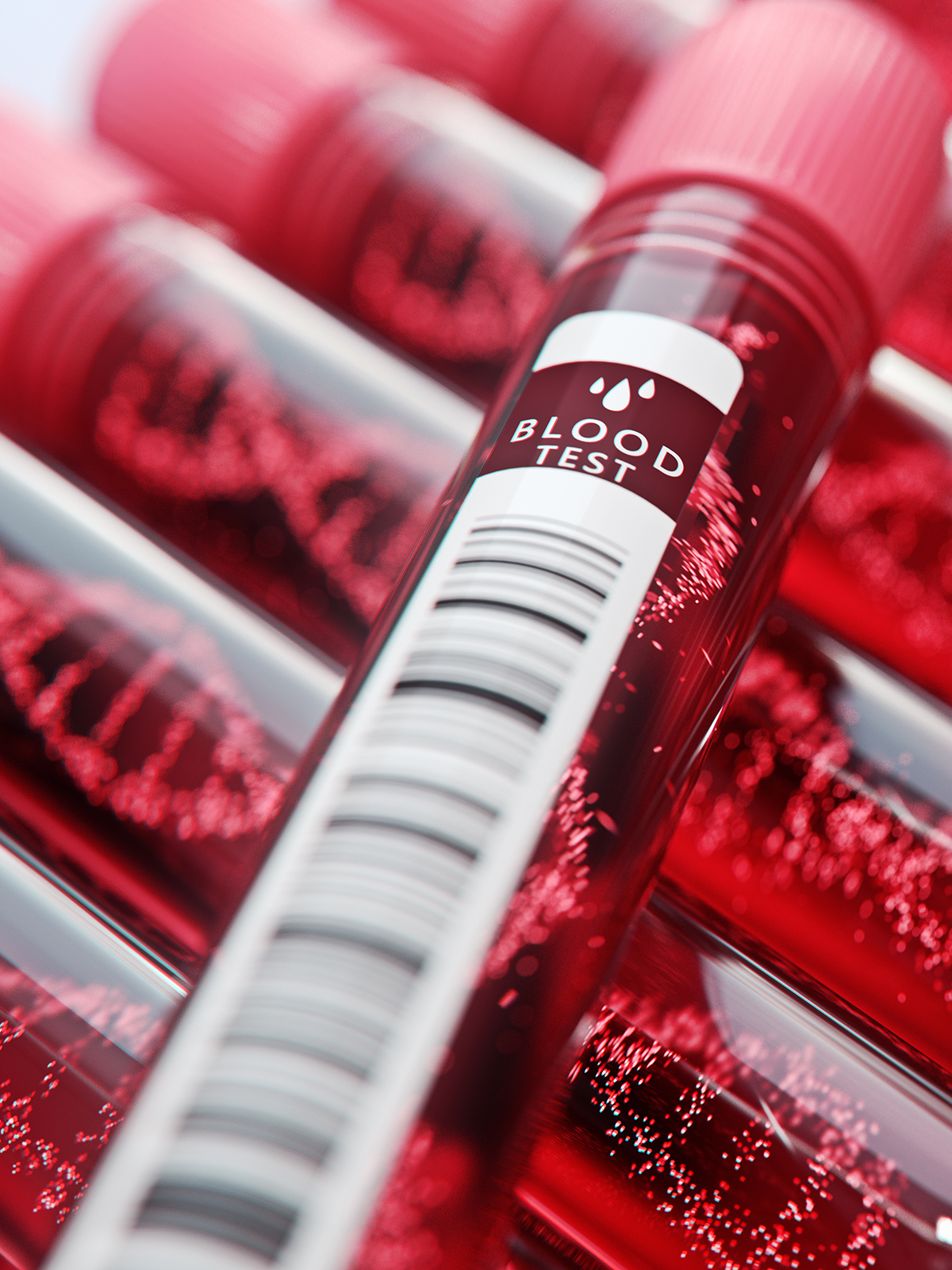 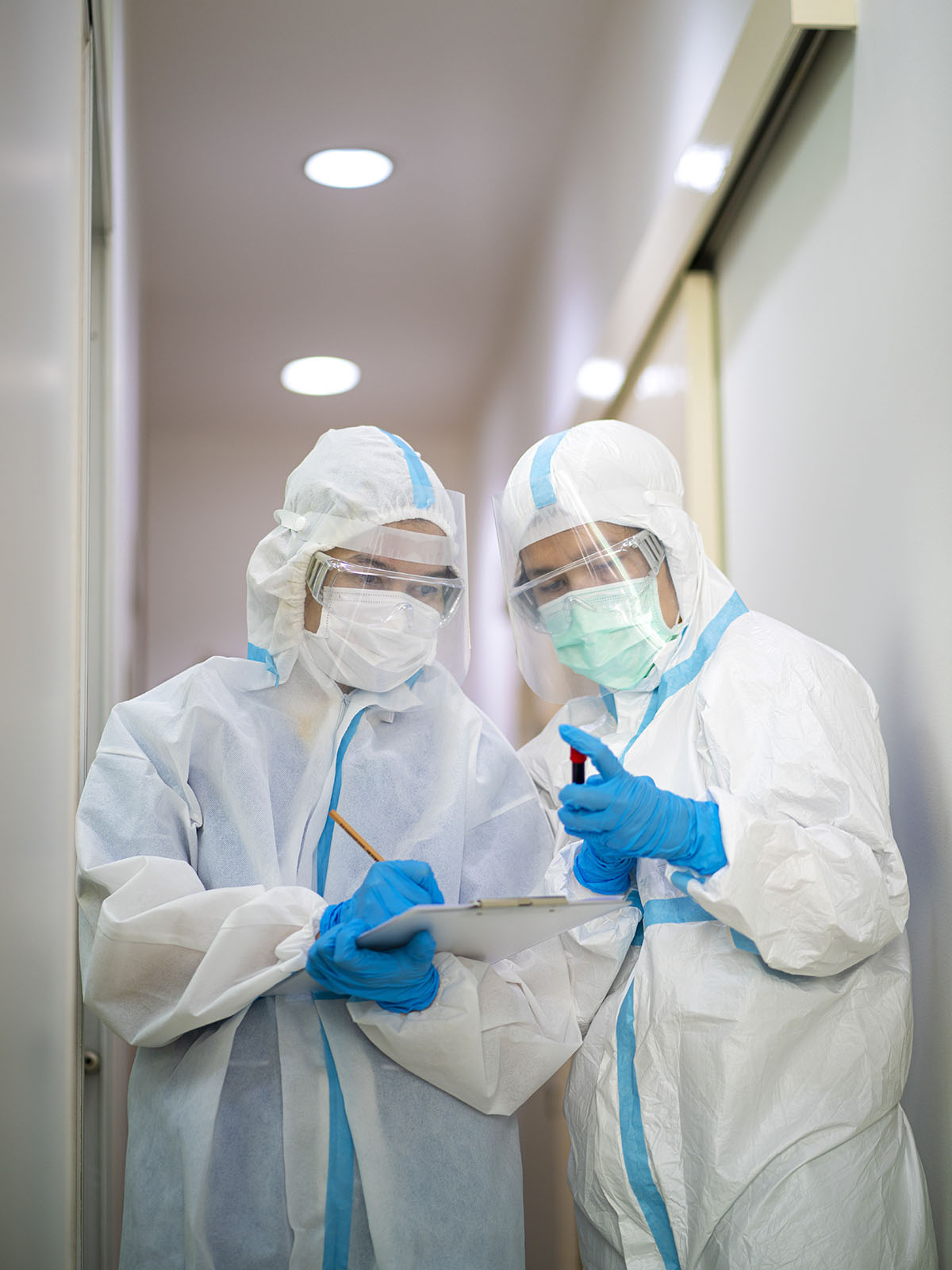 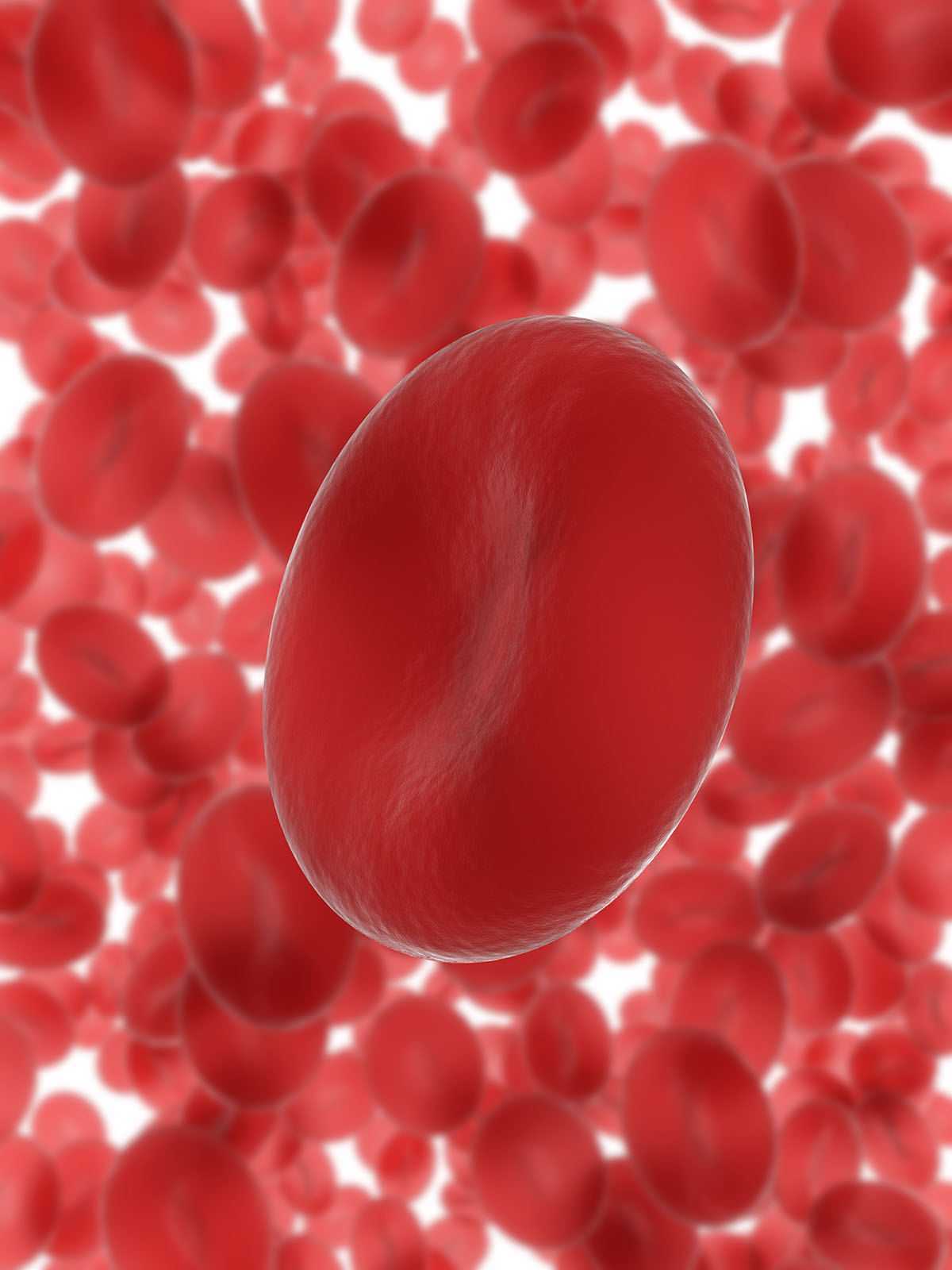 -GMT successfully completed a Pilot Study which lasted 29 months, demonstrating a reduction in viral loads comparable to that of medications used and a Phase I Clinical Trial.

-GMT developed a Blood Irradiation Process for the Sterilization of Blood Elements.

-GMT developed a Blood Irradiation System for the Transplants of Organs and Anti-Immune rejection.