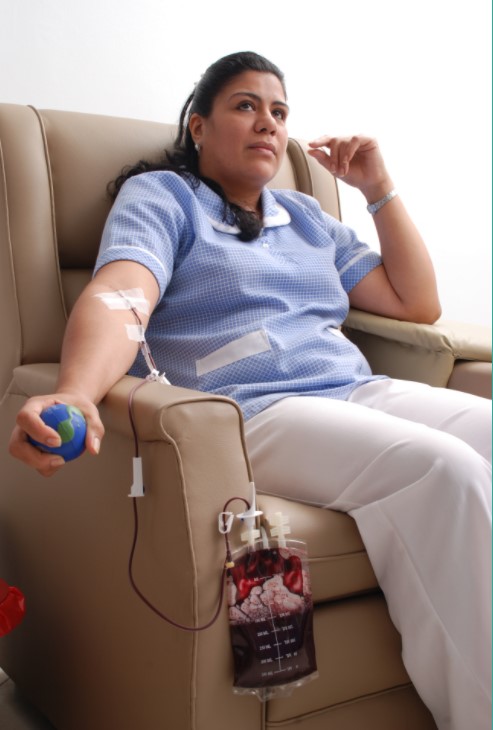 Dr. Fernandez and GMT performed a PHASE 1 Government Approved Controlled Clinical Trial in 36 patients with HIV/AIDS in the Dominican Republic in 2004-2005.  This study demonstrated a reduction in viral load counts of 75-99% within 90 days, with stabilization in CD4/CD8 counts and the complete disappearance of opportunistic infections.  This study further demonstrated a tenfold improvement in the quality of life of those treated.

From 2006 to 2009 Dr. Fernandez and GMT performed a 29 month Pilot Study on 7 patients with HIV/AIDS in Colombia from 2006-2008 and a 2007-2008 Pilot Study in Laminitis; the second leading cause of death in cattle and horses.  The successful accomplishments of these two Pilot studies answered several questions that both the Colombian Government and Universities had prior to the completion of our 29 month Pilot Study.

The first 2 questions that were answered were: Could we repeat the results obtained in the Dominican Republic, and Could we guarantee a reduction in costs to keep one person alive with HIV/AIDS by 90%?  The answer to both these questions was a resounding yes.  GMT proved that the treatment does indeed reduce viral loads, stabilize CD4/CD8 cells, and eliminates 100% of opportunistic infections (the main reason why people with HIV die).  As a result, the quality of life of those treated with the PCI-1 UVBI system increased tenfold and decreased the costs by a dramatic 93% across the board.

Due to these results, the Government of Colombia as well as, the Academic Sponsorship from two Universities, Laboratories, and a Government Public Hospital have agreed to perform the following clinical and laboratory studies with GMT:

Phase I Controlled Clinical Trials in 100 Patients with Leishmaniasis,

Phase I Controlled Clinical Trials in 100 Horses/Cattle with Laminitis,

Phase I Laboratory Trials for Blood Sterilization Process and

Over the next several years, GMT plans on completing multiple clinical trials in targeted demographic regions around the world as an integral part of our biomedical research and development program which will ensure the use of their biomedical technologies, applications, and treatments as both a viable and cost-efficient medical treatment for many diseases that affect both the human and animal species.

The photo above is a patient that was treated in our Pilot Study in Colombia.  When she first arrived to our study, she weighed approximately 100 lbs. She suffered from Chronic HIV/AIDS and multiple opportunistic infections (pneumonia, chronic dermatitis, wasting syndrome, no appetite) .  During the course of our Pilot Study, she did not take any antiviral cocktails and all of her opportunistic infections  dissipated. 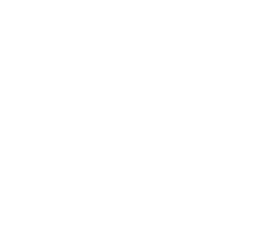 Investigative Phase I Study in Hospitalized Patients with COVID-19

Over the next few months, GMT will sponsor several phased clinical trials at hospital facilities including Adults (age> 18 years) recently hospitalized, or already in the hospital, with confirmed COVID-19 infections. Our initial study population includes 50 subjects divided into one or two hospital sites.  The primary objective is to evaluate the safety, tolerability, and effectiveness of PCI therapy in hospitalized patients with a high risk of progression to severe or life-threatening symptoms due to COVID-19.

Phase II Trials will be a comparison trial whereby the clinical team will note the efficacy factor between the GMT-PCI treatment protocol and that of the approved retroviral drugs.  This study will take approximately 12 to 16 months to complete.  The main objective of this trial is to prove that our treatment can be a viable treatment for those who are intolerant and/or resistant to retroviral drugs. 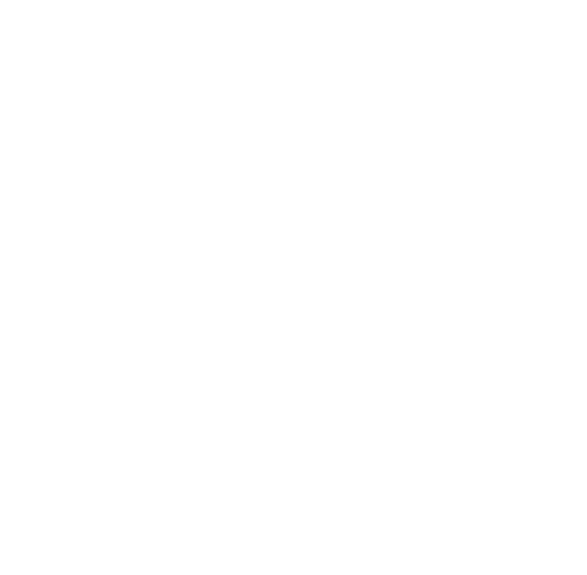 Phase I Controlled Clinical Trials in 100 Patients with Leishmaniasis

In this trial, GMT will prove the efficacy of our treatment protocol to treat the parasitic disease of Leishmaniasis.  This disease has caused such destruction and is such a heavy burden for many Governments worldwide.  The Colombian Government spends millions per year to treat thousands of soldiers who contract this disease, while on patrol in the jungles of the Amazon.  This disease literally eats a person from the inside out and it takes years to do so.  The danger of this disease is not only to the military but to adults & children, the poorest population of developing countries. This is one disease we have to cure.  This study will take 12 months to complete. 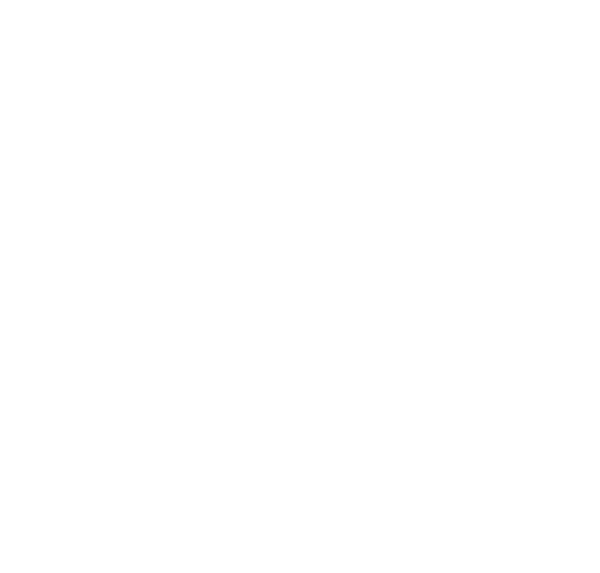 Phase I Controlled Clinical Trials in 100 Horses/Cattle with Laminitis

This syndrome, condition and/or disease, is one that caught Dr. Fernandez by surprise.  While conducting a pilot study of 7 patients with HIV in Colombia between 2006 & 2009, Dr. Fernandez was approached by his bodyguard who was the owner of a Pasofino horse.  His horse, which had become lame and would not stand up, was in a critical state.  Laminitis is the second leading cause of death after Colic in horses and Cattle.  Not one for refusing a challenge, Dr. Fernandez promised his bodyguard that the treatment would not hurt or kill his horse but he was not so sure the process would work.  The following day after gaining the assistance of a Veterinary, Dr. Fernandez and his team performed the first-ever Hemoirradiation treatment in a Horse.

This disease takes months to treat and most cattle and horses end in euthanasia like the famous horses Secretariat and Barbaro.  Amazingly after 3 treatments in five days the horse made a complete recovery.  After this Dr. Fernandez lobbied the most renowned Veterinaries in Colombia and treated 4 horses successfully.  This more than the treatment for HIV made such a ruckus in Colombia that GMT gained all the credibility it needed.  In the words of Dr. Fernandez, “there is a God and he loves us”.  Now GlobalMed is approved to perform the first ever Government approved Hemoirradiation clinical trial in Laminitis.  This market alone is one we have yet to calculate but the well being it will bring to all animals around the world is incalculable and what motivates GMT to action.  This study will take 12 months to complete. 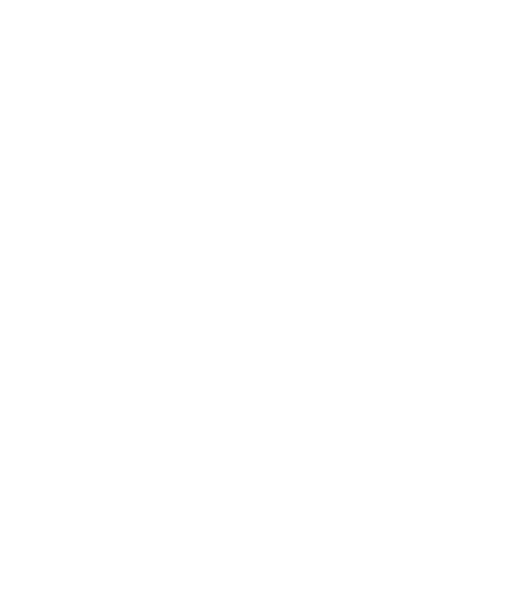 This study is intended to prove the ability of the GMT process to sterilize blood and blood components in a laboratory setting.  The goal is to develop a process that will enable developing and underdeveloped countries to sterilize their blood and thereby reduce the post transfusion infections noted worldwide.  This study will take 12 months to complete. 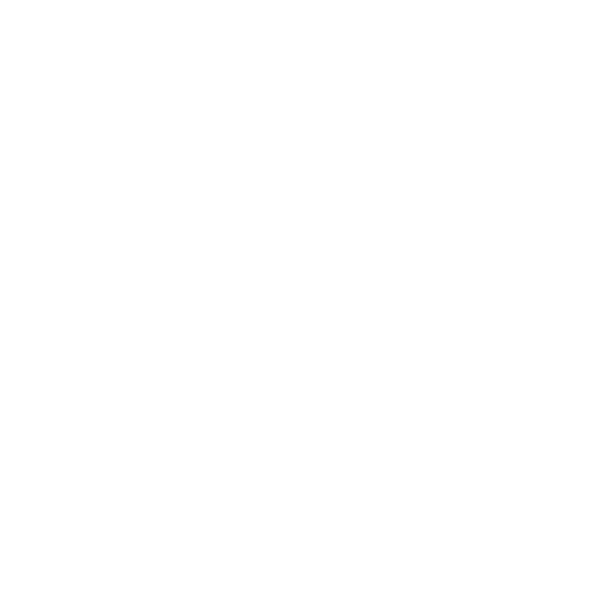 The country of Colombia has a provision in their Constitution that allows organs from the recently deceased without the consent of family members.  This fact has enabled Colombian doctors to be the most advanced physicians in the world in Organ Transplants.  These doctors are currently training doctors around the world in “Larynx transplantation techniques”.  (Download below)

GMT’s objective is to develop a process where we can irradiate an organ with our process and thereby sterilize that organ.  Upon completion, GMT hopes to be able to eliminate the need for matching organs to recipients and or the need for Antisuppression drugs.  This study will take 12 months to complete.